Archetype of the stars

The backdrop is creation itself with its keynotes of consciousness in the universe.

The greatest betrothal of the ancients and a great battle to set things off.

Agni and Swaha, fire and its consort. Then Agni and Vala, the titan Asura made up of the minerals that would became all the precious stones of Earth.

The Milky Way wraps itself like a sheet of shimmering cloth across the sky of its namesake Milky Way galaxy. The waters as if they fall through its twinkling star-folds from outside the universe of what is known. Mysteries of the ancient ages in the keep of cross-correcting histories.

But like the pairing of light to its dark, and themes of liberation to its binding arc, the abyss of naught peers into the future and winds a knot in time.

The affinity of pure opposites, reflections to its own for the other’s part. Curiosity in determination leaps of faith, a jumpstart.

The sky heart-warms in the Great Bear. The heavenly sage Vasishta tethers the horizon to Arundati, who like the holy blue of fire, custodian and patron to the divine milch-cow of creativity guides the dark of night to map out the stars. The greatest love story to the river of time, and never the same twice in its telling tale.

Brahma, brethren to his thoughts, churning chariots in stardust. The true north, like a star in derivation, fixed to attribute the universe its predisposition.

Like the potions of healing, and the portions of feeling, the rest of the soul is poised for repose. In essence to its tortoise steps, its shell of spirit withstanding the wither of obscurities in constellation. 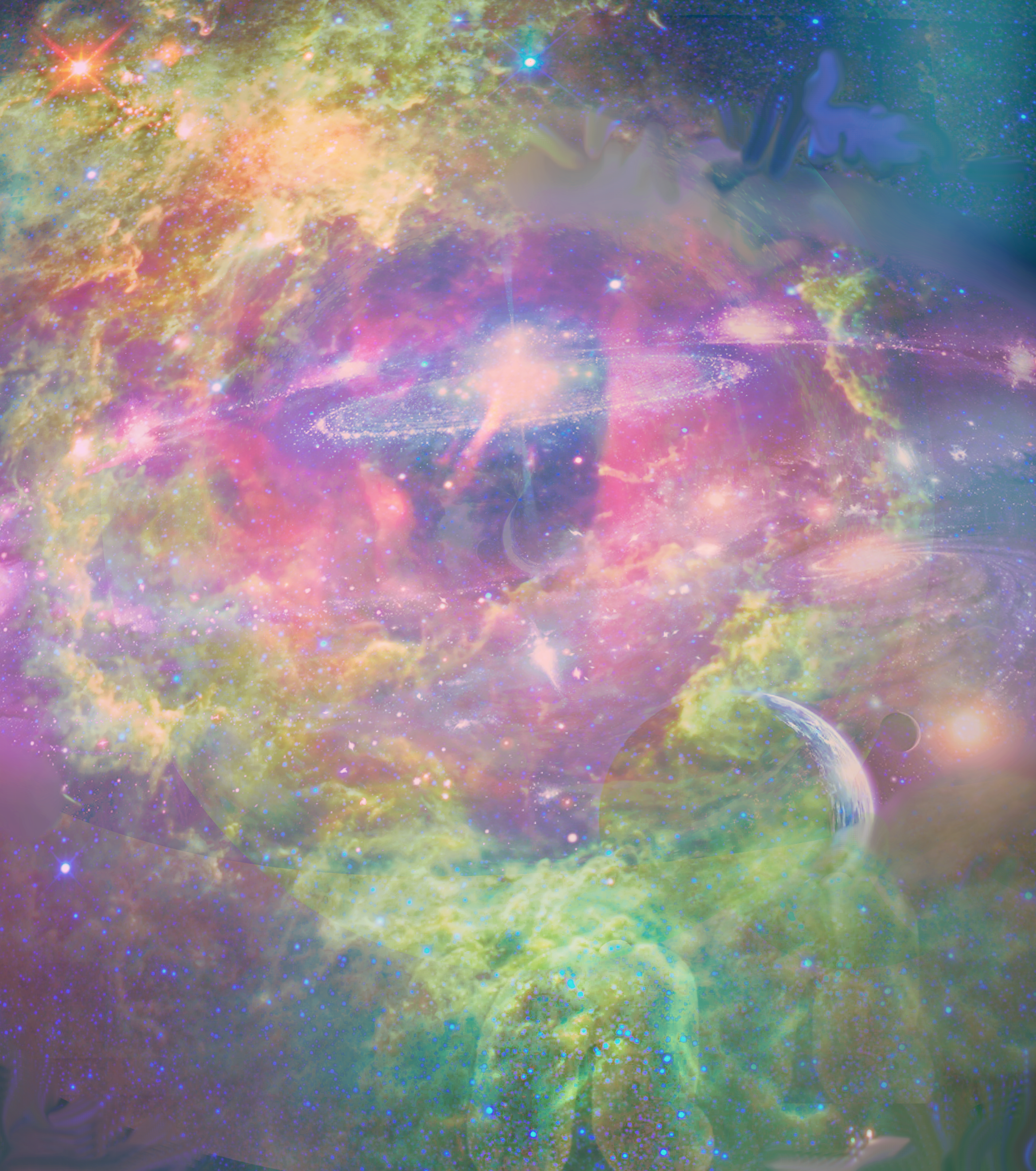 It is said at the time of our most ancient mythologies was set upon a different sky. But the testimony of the stars is only in plain sight of the night.

Somewhere along the way, these jewels of astronomy were lost in their histories as mythology.

The Indian context sharing the same fate albeit leaving faint threads if in the stardust of rituals and earnest imaginations.

This is the story of Agni, the god of fire, and he starts it off as he did with creation itself on the Earth from his original star-abode.

This is a story of Asura King Vala, on Agni’s road to championing the Earth. Vala, from whose body all the minerals and gemstones on the Earth came from.

This is a story of king Trisanku and Martanda, the most ancient sun-god in the constellation Crux and the Surya or Sun of our age, respectively.

This is a story of Vishvamitra-Lubdaka breaking asunder the sky into two celestial halves, the former king of the heavenly host of stars offering legacy to Indra, the new (anciently) king of stars.

One of the greatest unions of all time in Agni and Swaha.

The greatest love-story ever told to eternity of Saptrishi Vasishta and Arundati.

The greatest love story never told in the universe of Soma-Saraswati.

This is the story of the fountainhead of stars in the North Star Dhruva.

These are the stories of the Milky Way galaxy, the keynotes of creation in its folds of history in the stars.

As wayward as Narada himself, or any starry messenger is expected to be. 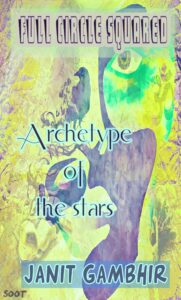 ‘Full circle squared – Archetype of the stars’, the book available across bookstores. If your bookstore doesn’t have it, kindly ask them to order it.

All the places to get the book
Amazon